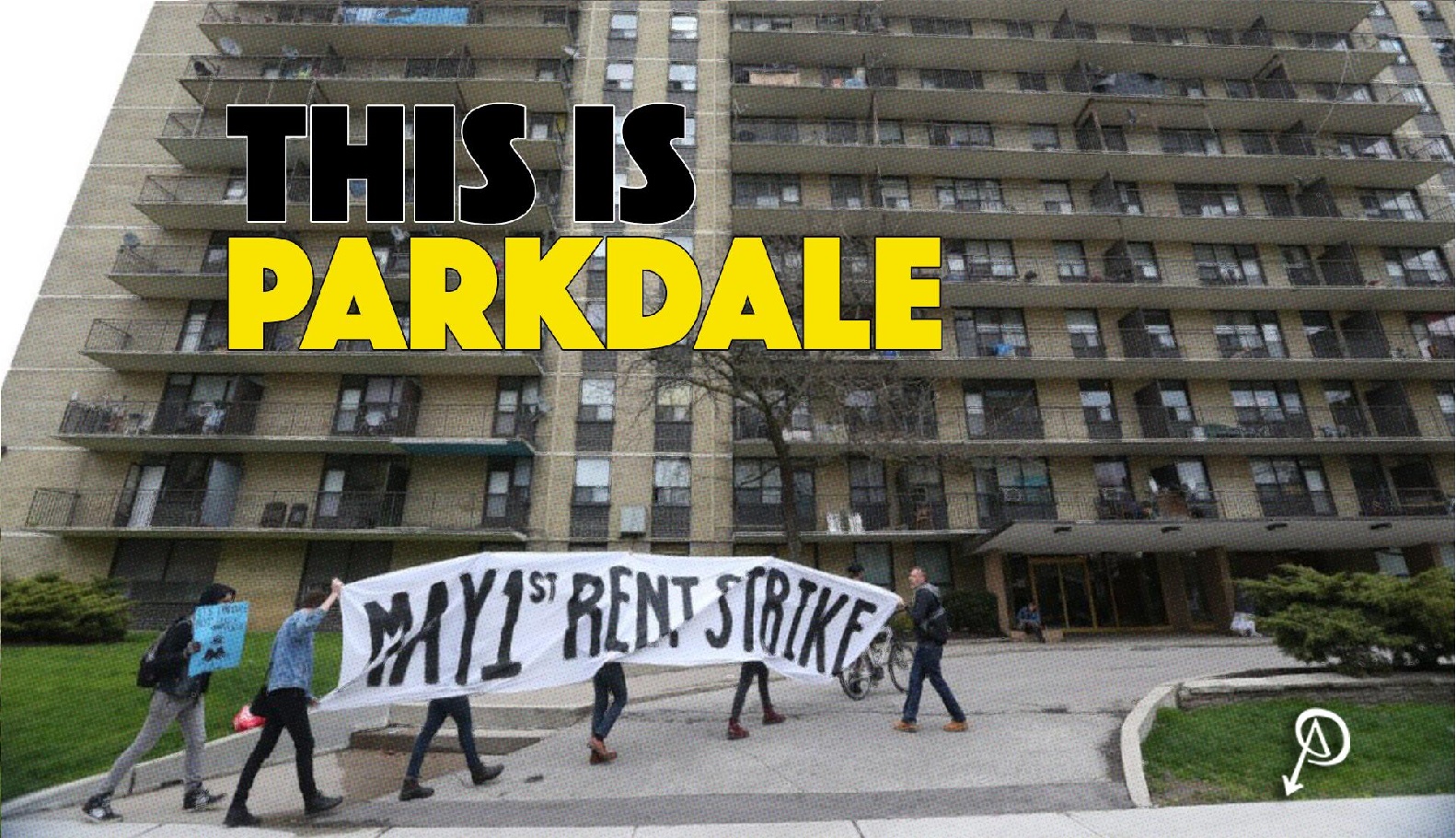 This Is Parkdale: A Documentary on the Parkdale Rent Strike

In the summer of 2017, in the Toronto neighbourhood of Parkdale, over 300 tenants living across 12 apartment buildings went on rent strike to protest a wave of rent increases that would have displaced members of their community. Through months of organizing and a series of escalating actions, working-class people took on the biggest corporate landlord in their neighbourhood… and won. In an age where gentrification is rapidly transforming the nature and demographics of working-class neighbourhoods in cities across the world, pushing out poorer tenants, people on fixed incomes, immigrant communities and other long-term residents, the story of the Parkdale rent strike offers an important and practical lesson on how we can organize with our neighbours to fight back.

Produced by sub.Media and Parkdale Organize.